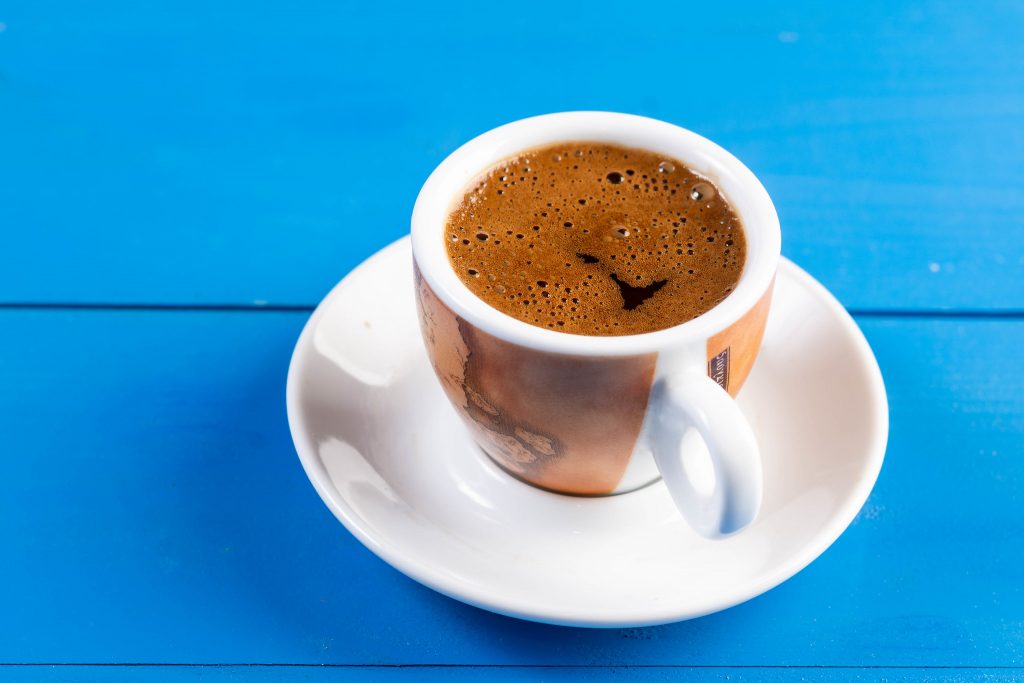 Many thanks to our Morning Break Coffee and Snacks Sponsors for #Homiletics2019!

Since 1974, Educational Opportunities has been dedicated to providing quality Christian travel programs at an affordable price. Over the years, more than 400,000 Christians have traveled on the various faith-based tours.

From its inception, EO incorporated elements of Christian learning whenever possible. Lectures, study books, and specialized guiding are the pioneering hallmarks of EO’s development. Today, many companies have copied the EO educational approach to faith-based travel, but our biblical tours remain some of the highest quality Christian travel programs available.

Elias Tours is your one-stop travel expert for Holy Land tours and pilgrimages. Take a step to where Jesus walked.

Elias Tours works with groups, families and individuals to help them experience the places where faith began. Through their unique tour experiences, your group will grow in their faith as they discover first hand the foundations of their faith. Join us and tour the Holy Land with Good Shepherd Travel.

Westminster John Knox Press (WJK) is the academic and trade imprint of the Presbyterian Publishing Corporation (PPC). Books and resources published under the WJK imprint cover the spectrum of religious thought and represent the work of scholarly and popular authors of many different religious and theological affiliations. WJK publishes approximately 60 new books and other resources each year and manages a backlist of more than 1,800 titles that are sold throughout the world. Books published specifically for the PC(USA) are published under the Geneva Press imprint. Additionally, in 2018, PPC will publish their first books under their new children’s book imprint, Flyaway Books (www.flyawaybooks.com).

With a publishing history dating back to 1838, WJK and its predecessors have served scholars, students, clergy, and general readers. Most of its publications are used in the training of seminarians, the dissemination of religious scholars’ work, and the spiritual and ethical formation of clergy and laity.

What is InLighten? Inlighten is a Christian Film Streaming Service.

InLighten is an original movie series of scripture-based stories available only through our site. Each short film (3-4 minutes) is matched to a Bible passage, Lectionary reading, or theme of the Christian faith.  A distinguished network of filmmakers delivers a new premiere every week exclusively for subscribers of InLighten Stream.

InLighten Films are memorable documentaries or scripted dramas artfully crafted by master storytellers that connect with audiences on a personal level. The diversity of films – whether current or historic, poignant or humorous, local or international – are an invaluable resource for Instructors and Preachers in their work of teaching and spiritual formation. The films help people remember and apply the lessons learned after they leave the sanctuary or classroom.

The idea for InLighten originated with filmmaker Scott Galloway.  A storyteller at heart, Scott’s upbringing as a ‘pastor’s kid’ was similar to many others in his situation…a mixed bag of conformity and mischief along the journey of identifying his own personal faith.

Scott has worked in the entertainment industry for 30 years, writing and directing feature and short films, producing more than 800 television shows for 16 networks and creating an international film festival that celebrates film shorts.

Although the lineage of a pastoral ancestry doesn’t qualify Scott as a Biblical Scholar himself, he has directly observed the challenges pastors face in preparing to preach and connecting with parishioners from the pulpit. InLighten Stream is Scott’s way of introducing ‘Bible-based Short Films’ into the worship experience to visually complement a Pastor-Teacher’s explanation, interpretation, and application of Scripture.

Get in touch with Inlighten Films to learn more!