U.S. Senator Cory Booker of New Jersey addressed Festival of Homiletics participants on Tuesday, May 22, 2018 at Metropolitan African Methodist Episcopal Church in Washington, D.C. Thanks to Abila Freestone Learning Management System for audio recording Sen. Booker’s session. Recordings of the other 2018 Festival of Homiletics sessions are available for purchase now. 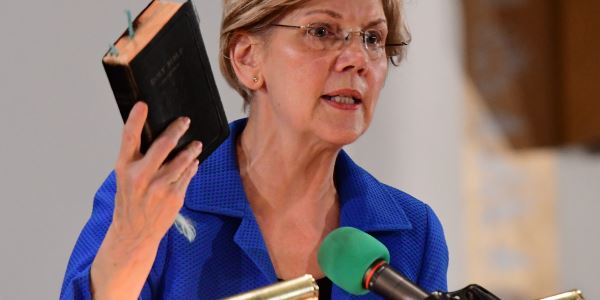 U.S. Senator Elizabeth Warren of Massachusetts addressed Festival of Homiletics participants on Tuesday, May 22, 2018 at Metropolitan African Methodist Episcopal Church in Washington, D.C. Watch the video on Facebook Thanks to Elizabeth McLean for sharing her audio recording of Sen. Warren’s remarks. Recordings of all 2018 Festival of Homiletics sessions are available for purchase now. 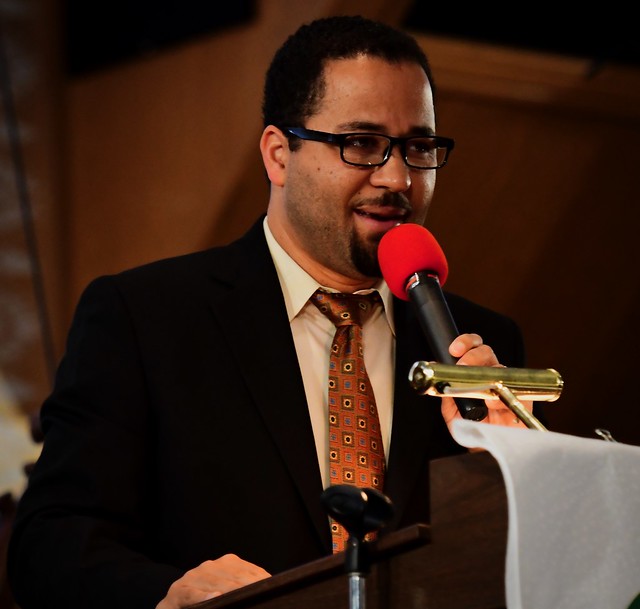 Our time at Festival of Homiletics 2018 is coming to a close. In total, close to 2,000 preachers, vendors and staff have been a part of the week of continuing education and growth as public ministers of the Word. The final day began with worship led by Luke Powery and liturgy by Dawn Hand. Powery […]

True Tales of Faith and Wonder, Rocking the Flock with Stories: Geraldine Buckley 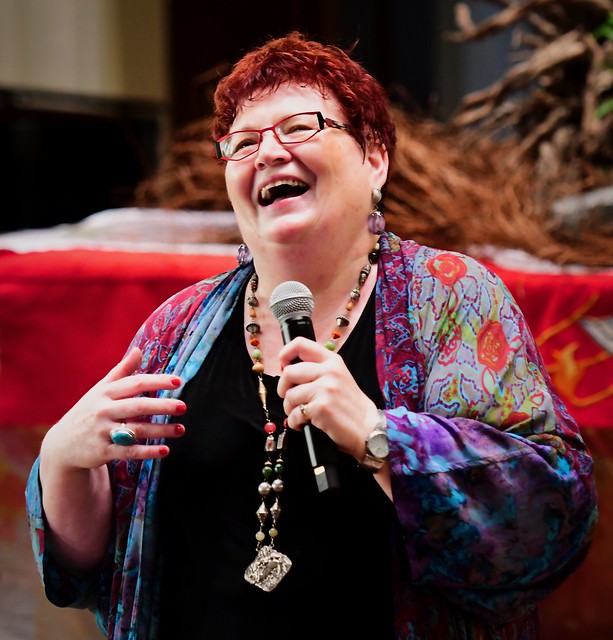 Wednesday, participants enjoyed a lovely evening of storytelling from Geraldine Buckley on “True Tales of Faith and Wonder.” Buckley shared stories from her time as a chaplain in a prison in Maryland and the workings of the Spirit through the hospitality of a cup of tea. Those gathered were drawn into her gift for narrative […]

Identity Politics and the Pentecost Paradigm: Wisdom from Jacqui Lewis 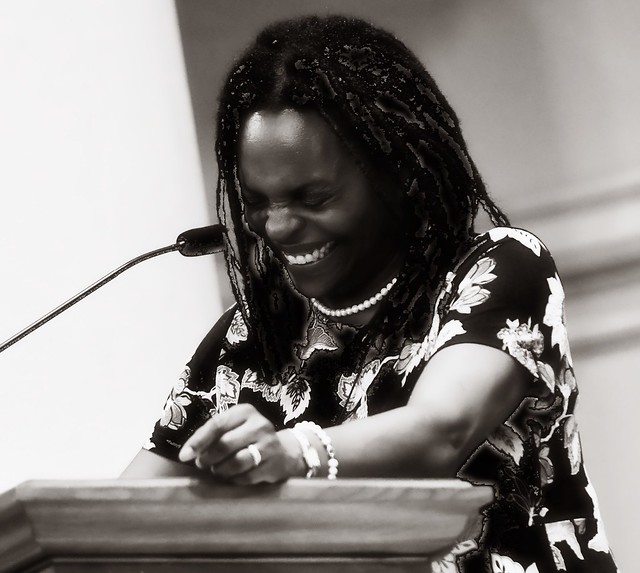 Worship began at 10am with Jacqui Lewis at National City Christian Church, “Identity Politics,” Matthew 6:9-14. Liturgy was led by Josh Sommerville and Scott Simmons with music as a mashup with the Fleshpots of Egypt and Josh Sommerville. Lewis’ sermon was captivating with her embodied style of preaching as she led those gathered from images […] 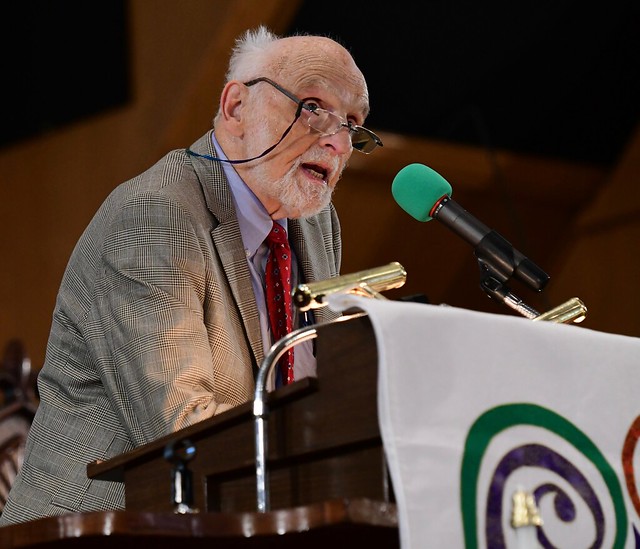 Walter Brueggemann began our first full day of the Festival of Homiletics 2018 leading worship and preaching on, “Meat, Anxiety, Injustice,” (I Kings 4:20-28; 9:15-19; Luke 12:13-31) with liturgist Brad Froslee at Metropolitan AME Church. Brueggeman explored in his sermon what it means to be a “meat-loving ruler” like Solomon, claiming meat as a status […]

The Politics of Pneuma – Festival of Homiletics 2018 Opening Night 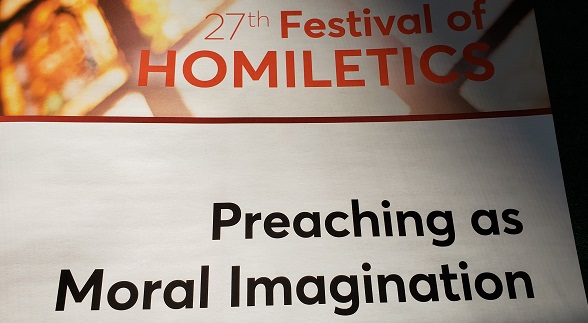 In an effort to reduce paper waste, there are not print versions of the worship bulletins at the 2018 Festival of Homiletics. All bulletin materials will be projected on screens in the worship areas, available to view on mobile devices via the Festival App, and accessible below for advance printing. You can access all PDF bulletins […]